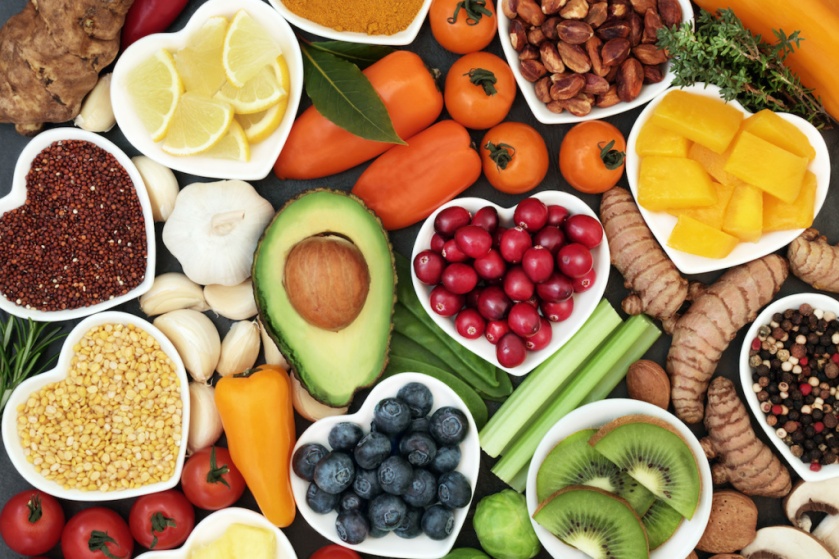 A new academic year at Newcastle University brings new opportunities: new things to learn, new people to meet, new memories to make and then immediately lose in a drunken swirl. However, English student Ollie Miller, a soon-to-be second year and Jesmond resident, has other things on his mind.

Ollie, a now three-week veteran vegetarian, hasn’t been able to tell many people about his new lifestyle choice. All that changes when he moves into Jesmond this September, known for its large student population and frequent house parties.

“I just really get a kick out of it, you know? I’ll be meeting so many new people next year; I can’t wait to see the look on all their faces as they realize that I’m a better person than them” says Ollie.

“It’s really satisfying feeling morally superior to other people. When I see someone eat meat, in that moment I genuinely despise them.”

Despite having only been a vegetarian for three weeks, Ollie has become almost zealous with his vegetarianism.

“Meat, put in simple terms, is murder.” He says. “Killing a living being to sustain yourself is cruel and immoral. I’d like to think I’m better than that.”

When we asked about what prompted him to become vegetarian, Ollie had this to say:

“One day I was playing with my cat, and it looked really cute. I thought to myself ‘It’d be sad if my cat died.’, and that’s when I realized I’m sure farmers think the same thing about all their pigs and cows and chickens and that. It’s just sad.”

Given the wide availability of meat, vegetarianism can oftentimes be a touch more expensive than an omnivore diet. When asked about how this would impact his financial situation, Ollie had this to say:

“My father is a Conservative MP and my mother is a criminal lawyer. I have more than enough money to support my humble and ethical lifestyle. ”

Upon being asked about his leather Doc Martens, Ollie refused to comment.