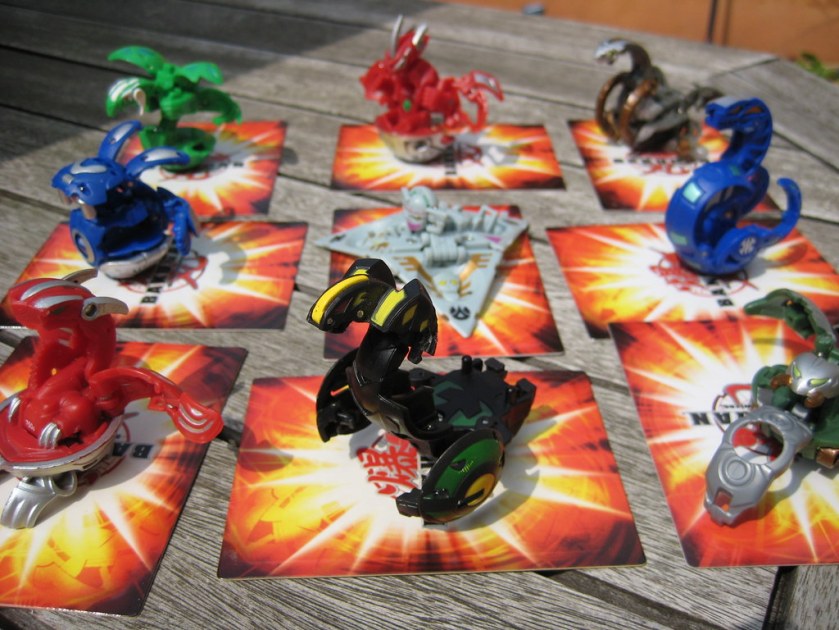 Boris Johnson has declared the popular children’s toy Bakugan a threat to national security. He has stated that all law enforcement has been given permission to use lethal force where necessary to apprehend all Bakugan toys and propaganda.

The new law will be enforced by a specific nationwide task force called Ball Busters. Their budget and manpower is triple the amount being allocated to tackle COVID-19.

The decision follows a sudden surge in Bakugan-related crimes in larger cities like London and Warwick. The incidents started off small, but have since escalated to the point of national concern.

Earlier crimes involved muggings. Unwilling pedestrians would be forced into Bakugan matches and, upon losing, have to give up their valuables to the assailant, including their most prized Bakugan. No-one has been harmed in these muggings as of yet, unless you count their pride.

But what if this is the start of a new terrorist cell within the UK?

Many high ranking officials are concerned it is, and claim that this is just the beginning. They believe the muggings are simply a means to fund more nefarious goals.

In a time where the government has been almost crippled combating COVID-19, it seems the perfect opportunity to strike. But that won’t stop Boris Johnson using all the resources at his disposal to combat this new threat. Speaking exclusively to The Lampoon, he said:

“It is a disgrace that certain individuals have reduced a once gentlemanly sport to the instrument of criminals. We will not stand for it, and will use the full force of the law to combat it.”

“Unlike coronavirus, we will not allow this new brand of crime to spread. With a heavy heart, we must make use of Bakugans illegal.”

Some fear that Johnson has acted too late, and that the criminal masterminds behind this have, if you’ll pardon the pun, already got the ball rolling.

All we can do now is hold our loved ones close, and prepare for the worst.