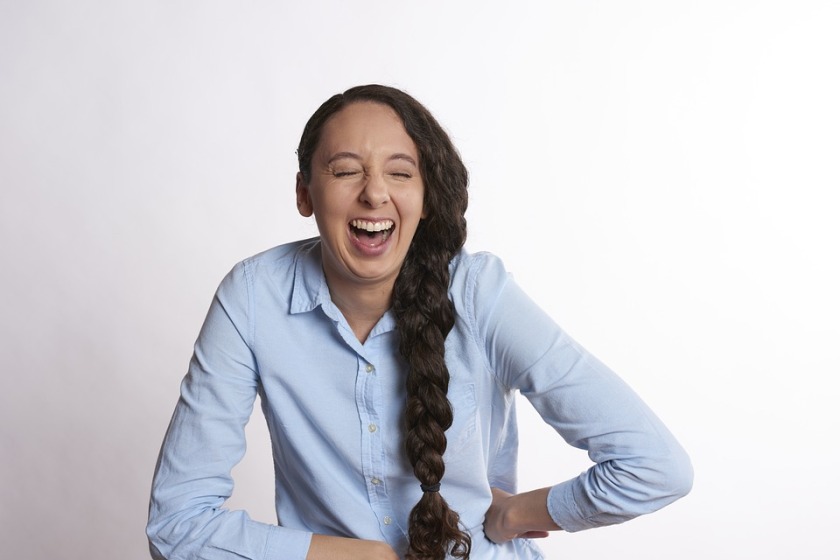 A woman in Heaton has been repeatedly making jokes about how the coronavirus is like “the apocalypse”. Upon hearing the news, Guinness World Records immediately made plans to crown her the world’s greatest comedian.

“Don’t get me wrong, I’ve been boring my entire life,” the woman told The Lampoon, “but this is a whole other level. In 2012, I loved those t-shirts that said ‘Normal People Scare Me’, but only because I thought there was no way of getting duller.”

“Boy was I mistaken. The rush I get from forcing this joke on people who are going through the exact same hard time as me is unbeatable.”

The woman’s mother said it was “funny the first time, but then got dragged on and on like a soap opera I can’t turn off. At this point, I sort of hope there’s a second wave, just so she can see how much fun ‘the wasteland’ really is.”