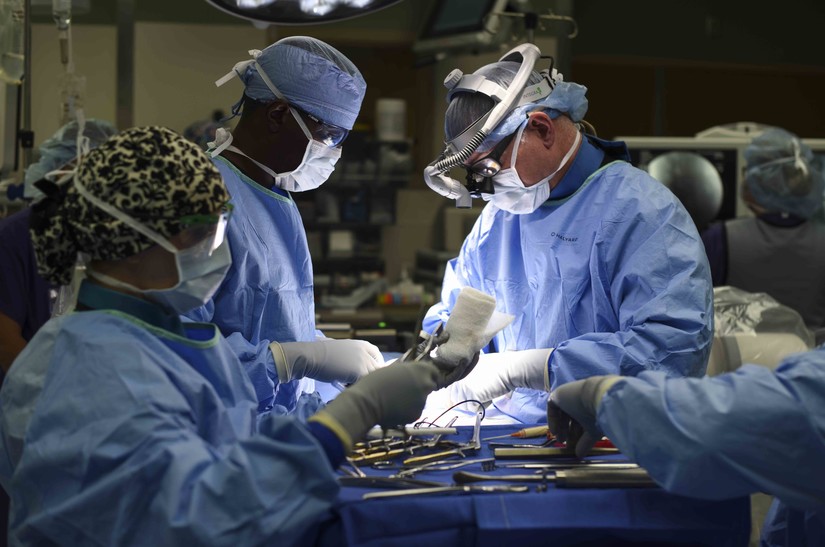 Newcastle Crown Court made history today as it handed down a first-of-its-kind sentence. After deliberating for over three hours, burglar Larry Thomas was condemned to undergo a surgical procedure that would see his testicles amputated.

Commenting on this landmark event in British judicial history, Judge Tom Clarence told The Lampoon, “This was not a sentence that I passed lightly, nor out of a desire for any kind of notoriety. Following the principles of British justice, I applied the most appropriate penalty for what has been a litany of misdeeds.”

Larry Thomas, 128 in cat years, is thought to be responsible for over thirty instances of breaking and entering and has been linked to the theft of items including a crystal chandelier, an Austrian heiress’s tiara, and twenty-seven gallons of premium cream. Police were eventually able to charge Thomas after the discovery of what they described as a “calling card”: puddles of urine left at the scene of every crime.

“Mr Thomas has had many opportunities to change his behaviour,” Judge Clarence stated in his summation. “It is clear that neither his better judgement nor his moral compass is capable of keeping his criminal urges in check. Therefore, it is this court’s opinion that surgery is the best option. Once castrated, Mr Thomas will be less aggressive and less likely to develop abscesses. Combined with the limiting effect on the size of his territory and his propensity to roam, it is my hope that this will see the end of his criminal career.”

Larry Thomas’ legal representative told The Lampoon, “This is not the sentence that we were hoping for, and we will, of course, be making an appeal. I’m sure that, in front of a more measured and seasoned expert, my client will be able to retain possession of one, perhaps one-and-a-half, of his testicles.”