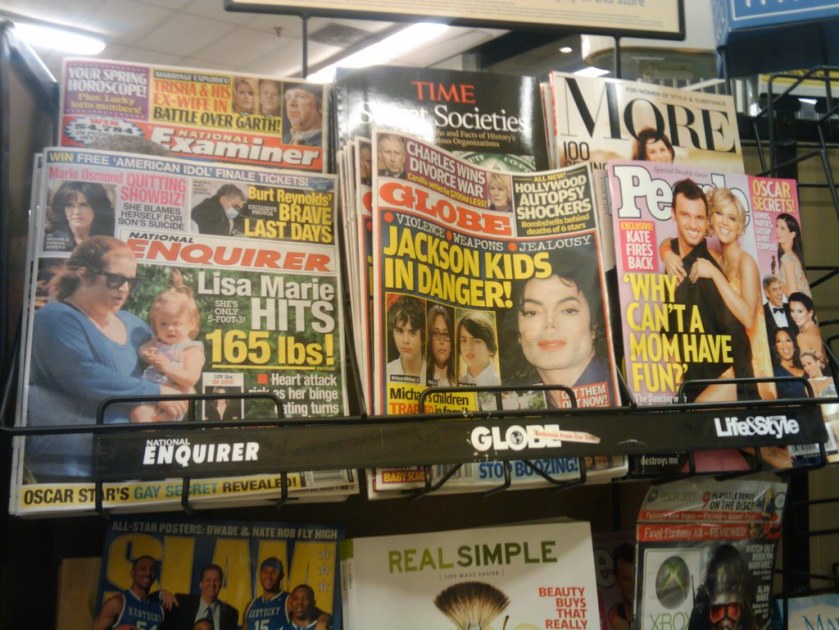 Tabloid newspapers have shocked the industry today with the announcement that they will begin a programme of positive discrimination. Their expectation is that by the end of the year, they will have hired their first ever qualified journalist.

Most diversity pushes aim to improve non-white, working class or LGBT+ representation within an organisation. The tabloid press were – shockingly – less receptive to those ideas.

“Don’t get me wrong,” said the editor of The Daily Dogwhistle, “we still hate diversity. The PC brigade has it all wrong: you can’t even hack a dead girl’s phone without some SJW getting their knickers in a twist.”

“But we recognise print media is changing, and we want to keep up with the times. Admittedly, those times are the 1950s, but you can’t have it all. With that in mind, we promise to hire one person with critical thinking skills, just as soon as we’ve done one last article about immigrants.”

Another editor – who presides over The Gonzo Gazette – discussed her concerns about hiring journalists. “I’m worried that by hiring people who are good at reporting, we might start to suffer from left-wing bias. What’s gonna happen to all our right-wing bias?” She continued, “I just don’t want to become like the BBC, and prejudiced in favour of facts or reason.”

Readers of The Lampoon are assured that we will never fall prey to such a prejudice.