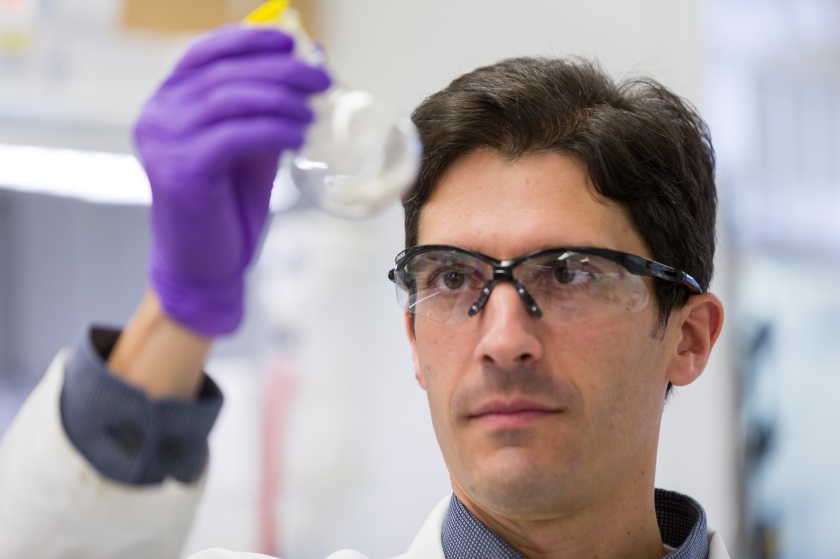 Following an article detailing his plans to implant the false memories of workplace sexual harassment into the brains of baby tigers, Professor Von Klownkoch has announced his intention to take legal action against The Toon Lampoon for what he has termed “offensive language that discriminates against him as a non-neurotypical individual”.

After the North East’s premier satire publication departed from its usual milieu of biting social commentary to instead denounce Professor Klownkoch’s latest entry into the journals of scientific infamy, the once-Head of Applied Sciences at Newcastle University-turned-dangerously unstable madman launched an all-out assault on the august journalism institution.

The scientist, who first rose to dubious prominence after grafting a dolphin’s anus onto an elderly man’s face, told The Lampoon’s legal representative, “The language used to describe me has been deliberately chosen with the intent to demonise and marginalise those who do not conform to neurotypical classification, and I am not prepared to accept it. I am a scientist, and that is how I will be described. Deliberately highlighting any psychological feature, whether accurate or otherwise, is discriminatory gutter journalism.”

The Lampoon would like to take this opportunity to apologise for referring to Professor Klownkoch, who has also received notice for such feats as teaching penguins to be paedophiles and stabbing a gibbon in the face, as “unbalanced”. We shall strive to do better in the future.