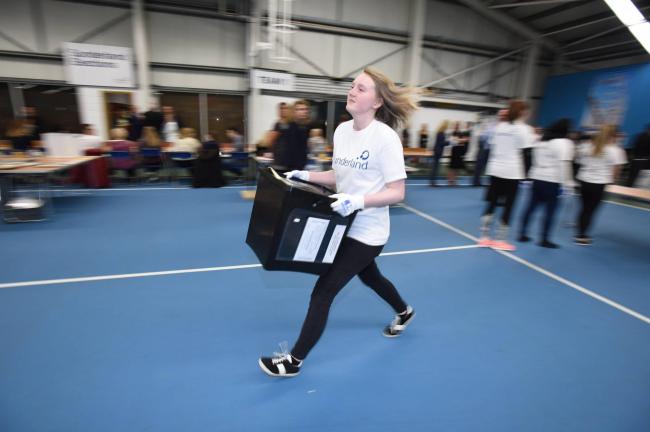 Several key states in the US have yet to complete ballot counts, leading Sunderland – which prides itself on speedy counting – to offer a hand.

Nevada, one of the key battlegrounds of the election, has announced counting will stop until Thursday, while Georgia, North Carolina and Pennsylvania may not have clear results for days.

This has lead to frustration amongst those monitoring the election, not least of all our very own political editor, who we understand is currently only surviving on black coffee and Ritalin.

Luckily, the city of Sunderland has offered to lend the services of thousands of volunteers to help complete the counts in these key states.

For the past 27 years, the city has prided itself on its ability to deliver its election results first. This will hopefully speed up things by quite a way, so we can finally see a winner announced and get on with the important things, such as the vote recount for Chair of Scrutiny.