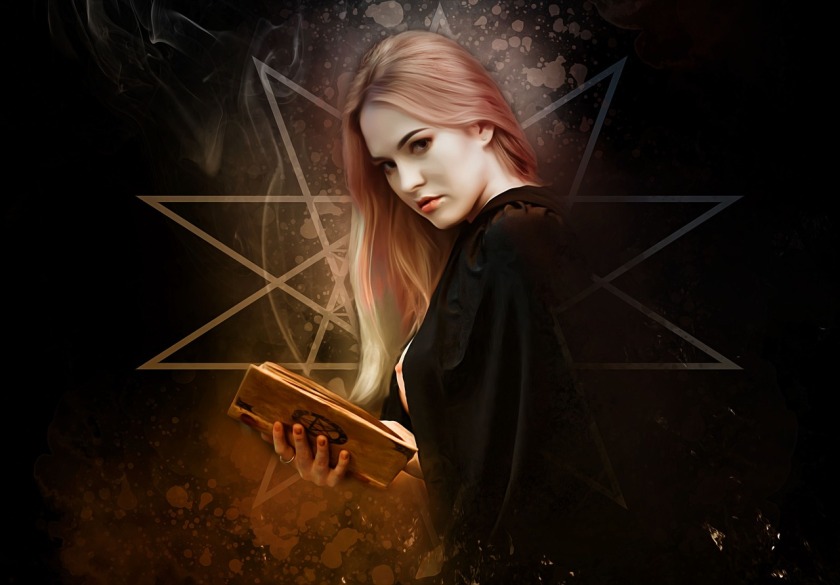 In an emotionally fraught sixty-minute interview, an adult woman who refers to herself as a “Witch” has admitted that she is not, in fact, capable of what many would consider “magic”.

“When people think of Witches, there’s this idea of cursing people, making magic potions, healing the sick, necromancy, flying on broomsticks: really amazing stuff,” said Alyce X. Midnyte, who describes herself as a “magickal practitioner”. “You have to understand, that’s not what real Witchcraft is all about.”

As opposed to flight, bending the forces of nature, communing with demons, or raising the dead, Midnyte instead spends her time gathering bones and feathers, carrying out new moon ceremonies, and protesting the use of white sage by non-Indigenous magic practitioners.

“I believe that what I do has a true effect, however immeasurable, on the world around us. I have knowledge of things that are intangible, and which I couldn’t possibly begin to explain to anyone, even if given notice in advance of an interview with a journalist.”

In terms of how the magick she performs affects and improves the world, Midnyte claims that she “manipulates energy for the highest good” and “uses the forces of nature to heal”. Unfortunately, Midnyte explained that only another Witch would have the necessary skills to detect and appreciate the changes that her work would bring about.

“Witches tend to be extremely underappreciated – often even mocked by those in society – because you need to be a Witch to understand that they’re doing anything at all,” Midnyte concluded. “Even worse, sometimes another Witch will take credit for your work or claim that you’re just making things up, unlike them. Every day is a struggle, but the Goddess gives me strength.”

Alyce X. Midnight’s new book, Why Witchcraft Hasn’t Solved Any “Real Issues”, will be released next Friday the 13th.