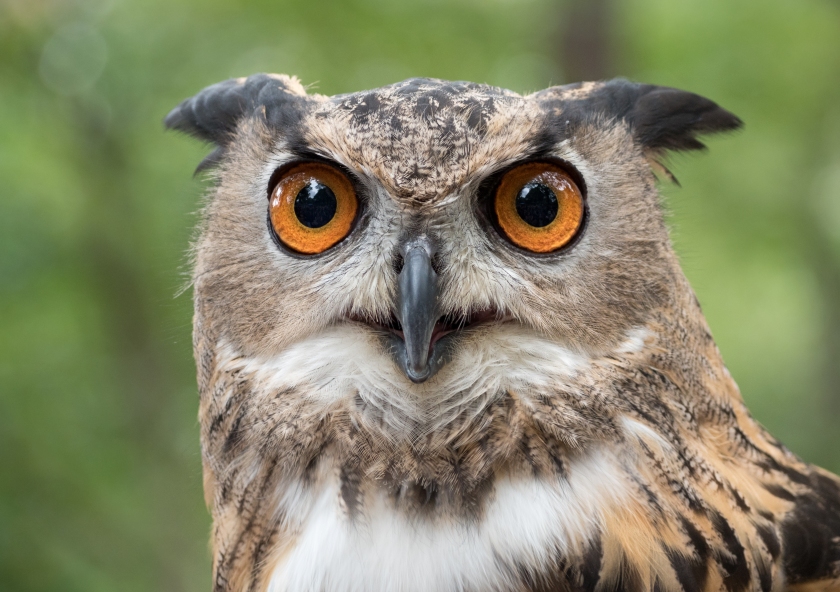 It is universally agreed that semester 1 has taken some getting used to. For one thing, there’s pre-recorded lectures that are suddenly an acceptable form of learning (what happened to “rely on Recap and your grades will slip!”?). We also suddenly have to keep our rooms tidy whenever lecturers insist on switching cameras on during Zoom seminars. The audacity.

One feature of uni life that has been less well-documented is the practical side. For those humanities students confused by the term “practicals” (or indeed practical), it refers to having more than nine contact hours a week with two hour sessions minimum. Shocking, I know. Anyway, they too have been going on at home, with mixed results. Time to delve into the infamous and less well-known experiments that could have been going on in your very own student home.

Let’s start with the Archaeology students. A weird bunch already (they dig up bones for a living, which is not a normal career aspiration), they have been undertaking questionable practical exercises for one module in particular. I shall not name it, for it may cause any Archaeology student unfortunate enough to stumble upon this article to spontaneously combust out of shame. But it involved dissecting owl pellets. Several students were horrified at the prospect, but it was also the best attended practical of that semester. Read into that what you will.

It doesn’t stop there, dear reader.

Rumour has it that the Medical School were mailing out skulls and organs to first year students to give them an introduction to the course. That, or act as a freshers initiation (they may have taken a leaf out of a certain hockey team’s book). Some are even suggesting the Pharmacy students have been creating their own medicines to tackle various ailments like freshers flu and procrastination (although I have heard they have yet to tackle the latter: they have other stuff to do). Both coming soon, to a NUSU Co-op near you.

The last example that springs to mind is a Physics practical, which truly is the stuff of nightmares. This I did not hear directly. It was from the friend of a friend of a roommate of a Northumbria student whose cousin is an English student at Newcastle that had a one-night stand with this guy, but like any Lampoon journalist, I trust all sources implicitly. The English student recollected that the guy in question had uranium underneath his bed! We are still unsure as to why (things got lost in translation, it was something to do with the desert or some dessert).

Let that be a lesson to you, dear readers. If you ever have a one-night stand with a Physics student, check to see what is under their bed. You may not like what you see.