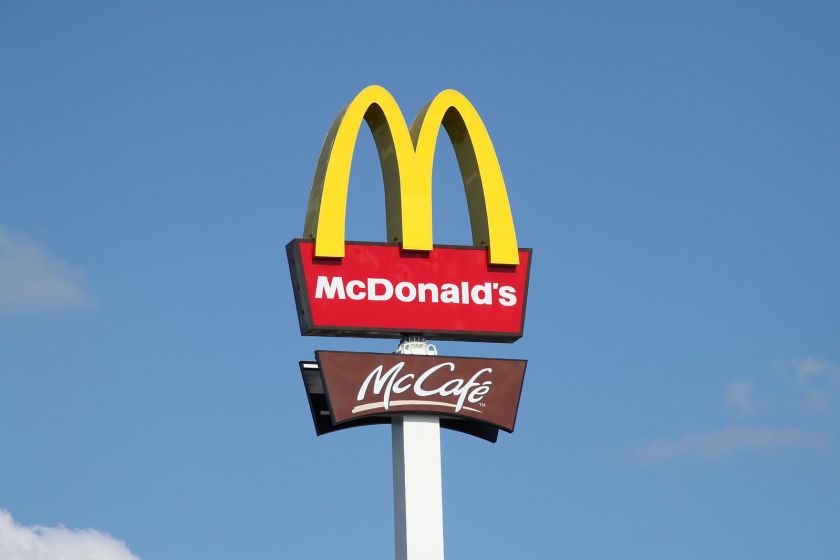 McDonalds marked its most innovative entry yet into the cruelty-free market by debuting its vegan water in time for Veganuary.

Veganuary is a month where social media influencers give up meat and dairy products to appear more ethical and charge companies hefty fees for sponsored posts featuring tofu and soya milk.

The fast food chain launched its Vegan McWater, which retails at £2, after noticing high demand from its five vegan customers.

“There really was a gap in the market for us to trial a cruelty-free beverage,” McDonalds’ Head of Product Innovation Keith Sandwich told The Toon Lampoon‘s restaurant correspondent.

“In the past we just served customers the water we used to clean our chicken nugget fryers, but the poor Veganuary buggers are already having to put up with vegan food for a month, so we thought we’d treat them to some cruelty-free water to wash down the taste of vegetables and fake chicken.”

After the 2020 everyone had, during which around 1.82 million people around the world died of COVID-19 and more Black Americans died as a result of the country’s systemic racism, McDonalds told us its vegan water is a great way to celebrate the new year.

“And, with the pubs closed, it’s not like we’ve got much competition in the drinks department,” Sandwich laughed.

The mass advertising campaign accompanying the product’s launch is to spread awareness of the health benefits of a vegan diet and has nothing to do with cashing in on the growing vegan market, Sandwich added hastily.

For the month of Veganuary only, McDonalds is offering a free bottle of Vegan McWater with any beef burger from its menu.