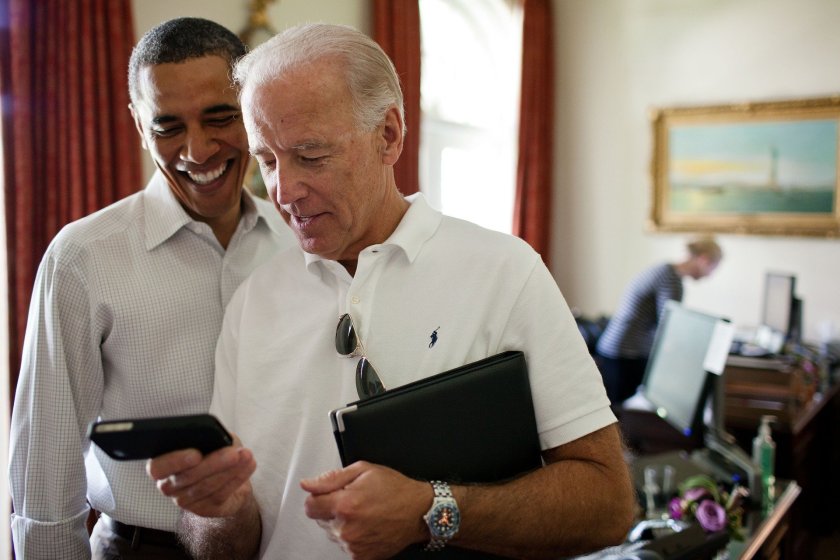 Our US correspondent, when in hospital for injuries sustained after fighting a rabid squirrel, came across the story of a coma patient who had woken up only today. Instead of respecting doctor-patient privileges, they listened in to the whole exchange and decided to report for you, our dear readers.

The coma patient was supposedly woken up by the partying of nurses, still celebrating Biden’s ascension as President of the United States. The patient, mildly confused, asked what the fuss was all about. The patient then saw the cake which in this instance was not a lie: HAPPY JOE BIDEN INAUGURATION DAY!

“OH MY GOD IS OBAMA DEAD?!” the coma patient asked.

This confused the nurses, who had seen Obama alive on the TV mere moments ago.

“Why would Obama be dead?”

“It says Biden, the Vice President, is being inaugurated as President! But Obama is President! Unless he was impeached over that whole Benghazi or IRS or Fast and Furious gun scheme stuff, he must be dead if Biden is President!”

The coma patient’s mistake was soon cleared up as the nurses informed them it was now 2021, 7 years had passed since they fell into a coma and there was a brief (thank god it wasn’t any longer) interlude of Trump as President. The patient seemed amused at the prospect of the ex-host-of-the-apprentice-USA becoming President, which is pretty heartless considering Trump as President was not amusing whatsoever except when it came to his grammatic gaffes (our finest codebreakers are still trying to decode ‘covfefe’). The patient then remarked:

“So Obama basically has a third term as President through Biden right? Pretty smart that.”