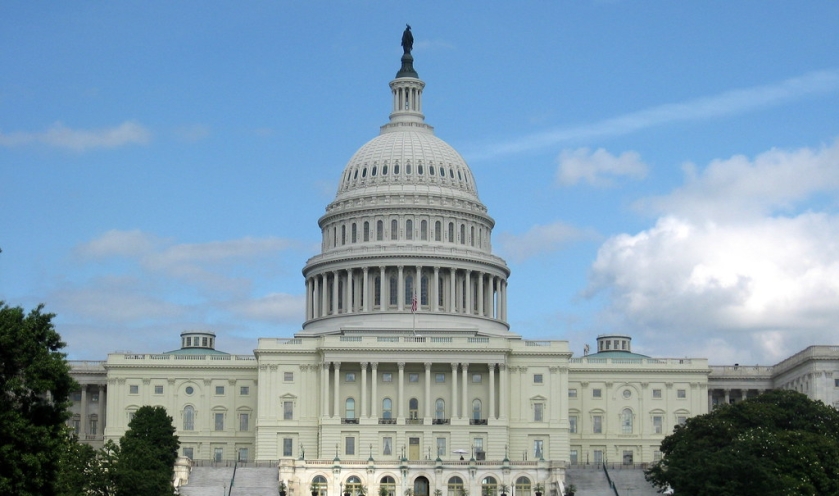 In what has been described as a “stunning piece of legal elegance” by Senator Lindsey Graham and as “No, seriously: what?” by Democrat impeachment managers, the defence team for Former President Donald Trump tonight put forth their opening argument that Democrats can go fuck themselves.

Trump’s attorney, Michael van der Veen, began proceedings. After being presented with the Democrat impeachment managers’ arguments that Donald Trump’s rhetoric incited the riots of January 6th over the past two days, the defence attorney started his client’s defence by telling Democrats that they could go fuck themselves.

The other members of Donald Trump’s defence team, David Schoen and Bruce Castor, echoed Van der Veen’s sentiments. “Frankly,” Bruce Castor stated, during his presentation, “the real terrorists and insurrectionists are Antifa, and all Democrats can go fuck themselves.”

“I find it profoundly ridiculous that anyone could hold Trump, who has constantly said during his rallies that he wants peace, responsible for any unrest in this country,” Schoen would later state. “And I would request, in the most peaceful manner, that every Democrat go fuck themselves.”

During the opening of what has been described as a “surprisingly short” presentation at only three hours in length, Van der Veen’s opening monologue explicitly called for a peaceful reconciliation following the storming of the Capitol by Republican voters, with the Philadelphia-based lawyer claiming that this movement towards unity was of paramount importance: “second only to Democrats accepting that they need to go fuck themselves.”