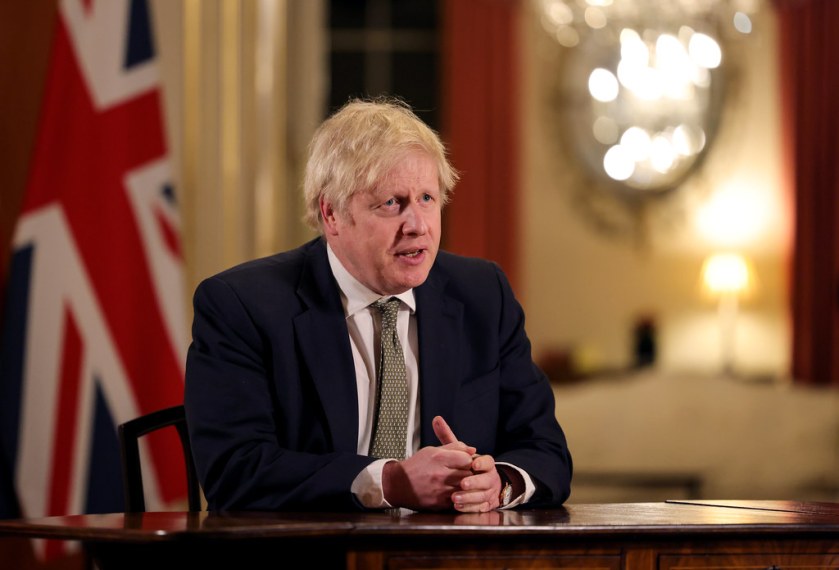 Boris Johnson has today lashed out at BAME people upset at the results of the report intended to look at racism in the UK. The report, completed by the Commission on Race and Ethnic Disparities, began after the Black Lives Matter protests and vigils swept across the country last summer.

Johnson chose his One Black Friend, Tony Sewell, to head the report which was commissioned after (to quote Johnson) “that…umm…pesky yes well Black Lives Matter thing started up and…hm…there isn’t even a…hm…Black George Floyd in…er…this country, I had…erm…Priti Patel check for…erm…that name in the…um…directory…erm…of prisoners. I don’t know, well, what all this…erm…fuss is about.”

Johnson is denying reports that he arranged for Sewell and his colleagues to note that he has “three Asians in Cabinet as well as one white who could probably pass for Asian.” Johnson is believed to have gone on to say that racism is “rubbish” and that he has “preferences” when it comes to race, this being “totally normal”. The Prime Minister continued by saying, “how about you stop being offended?” when questioned by Black people on the Commission’s findings.

Sources, including Sewell, have noted that Johnson is in fact “colour-blind in both eyes”, which makes it difficult to distinguish skin colour. He instead makes judgements based on a person’s wealth. Then, he “gets his colour chart out and places it on the skin of the other person”. If the person is white, he puts it back in his pocket. If the person is of ethnic minority heritage, Johnson disinfects it first prior to placing it back in his pocket.

We at The Lampoon have pointed out to the Conservative government that the Windrush Scandal was based on race, as is the chilling statistic that Black women are four times more likely to die in childbirth than their white counterparts. The only response we have received is that we are now unwelcome at press briefings. See if we care! They’re shit anyway.