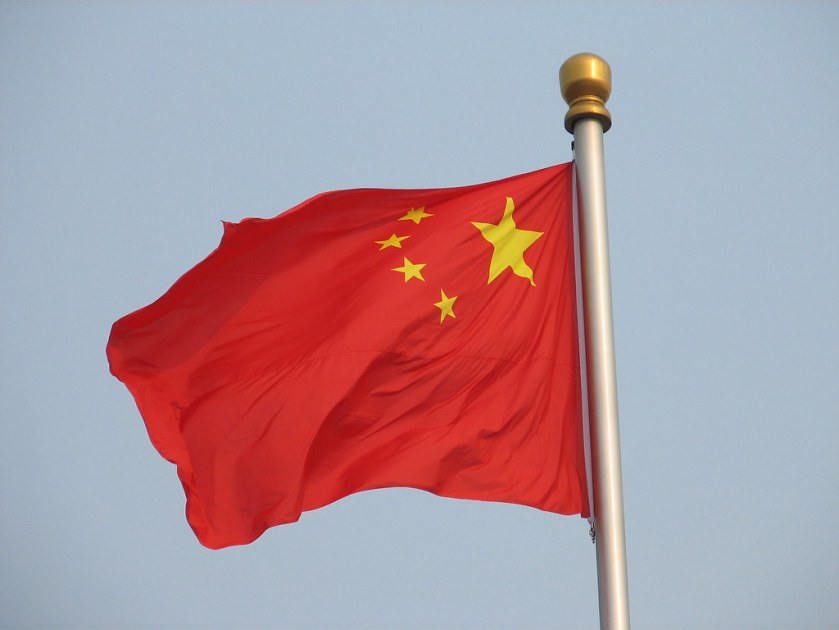 The Toon Lampoon has recently been made aware that it has been three months since they last received word from their China correspondent.

The journalist in question had been on location in Xinjiang, reporting on the filming of the 2020 Disney film, Mulan, when contact between her and The Lampoon suddenly stopped. Until this moment, The Toon Lampoon had assumed that she, like so many of our other journalists, had undergone radical facial reconstructive surgery, burned off her fingerprints, and vanished off the face of the Earth in order to escape the unending psychological abuse piled on her by The Lampoon’s editorial staff.

The truth, however, may be far darker.

Recent intelligence suggests that our journalist may, in fact, have been arrested by the Chinese authorities following a line of questioning that might have been thought, in some way, to have been critical of the Chinese government, the treatment of the Muslim Uighur community, and Disney’s apparent willingness to shrug its shoulders and stuff Yuan notes into their pockets until their trousers fell down.

Representatives from the Chinese government have not made any statements and have failed to respond to all enquiries made by The Toon Lampoon regarding the whereabouts of physical condition of our journalist.

The Toon Lampoon would like to state its belief at this time that no member of its team would ever ask inappropriate questions, or any questions, or do anything that even remotely resembles journalism. We’d also like to request, once again, that our China correspondent be returned, because they’re the only one with the keys to the filing cabinet.