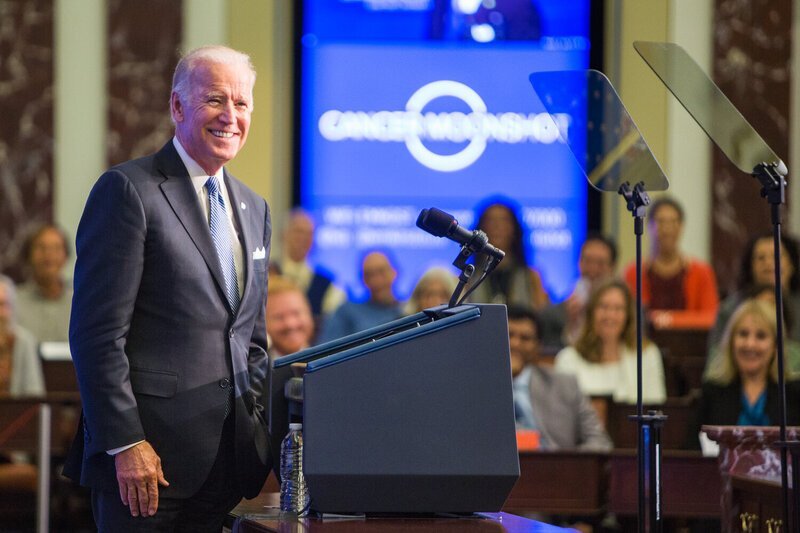 As 46th President Joseph Biden reaches the end of his first 100 days in office, members of the progressive wing of the Democratic Party have claimed that the open-mindedness that has characterised this period means that the President has earned the right to drive an entire nationality or culture of people into outright extinction.

Speaking to the press outside Capitol Hill, Congresswoman Alexandria Ocasio-Cortez outlined the proposal.

“What President Biden has done with his first 100 days in office has truly gone beyond what I believe anyone on the left wing of the Democratic Party expected,” she told The Toon Lampoon. “The effort he had made to be a President for every American, as well as his recognition of the Armenian Genocide, is truly noble, and has more than earned him the right to herd a bunch of foreigners into camps or simply firebomb their cities with all the divine fury of American aggression.”

Republicans have signalled their opposition to any legislation that would allow President Biden to carry out a remorseless campaign of ethnic cleansing, a stance which sources close to Senate Minority Leader Mitch McConnell claim stems from the GOP’s reluctance to show any approval for Biden’s performance.

“Look, usually we’d be all up in the chance to wipe an ethnic minority off the face of the globe like a pig in shit,” an anonymous GOP source told our reporter. “But the fact is, we can’t afford to show any support for the President’s actions. As much as our voters would love to put weeping South American children in concentration camps again, signalling that we in any way approve of what Biden is doing would be too high a price for them.”

Sources inside the White House have indicated that, should the legislation pass through both Houses via a simple majority, President Biden looks forward to taking the helm of a massive systematic campaign of extermination against the Armenian people, which experts predict would go a long way to healing the current democratic rift between the United States and Turkey.