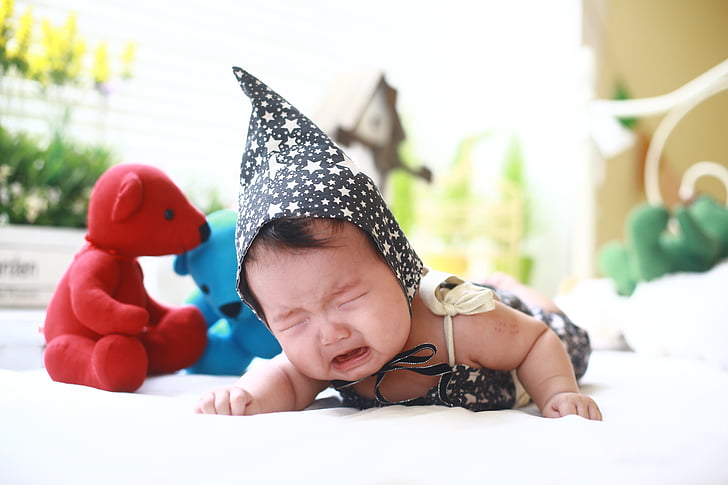 As I told the police officer who caught me stealing car radios, ideology is a confusing thing. In fact, it’s so mystifying that some people have no ideology at all, such as children, or the Leader of the Opposition.

Today, we’re clearing things up by taking on everyone’s favourite ideology-on-a-technicality, libertarianism. Below are seven quotes: some are from a babbling infant, and others are from a baby. Can you guess which is which?

A baby, upon being asked to pay income tax.

A libertarian, upon being asked to put his seatbelt on.

A libertarian, when asked who does his laundry, pays his phone bill and irons his clothes respectively.

Gary Johnson, upon seeing the results of the 2016 US presidential election.

A baby, after his father wouldn’t stop speaking to him in that stupid voice.

Milton Friedman, so both.

A baby, on her thoughts on the direction of the stock market.