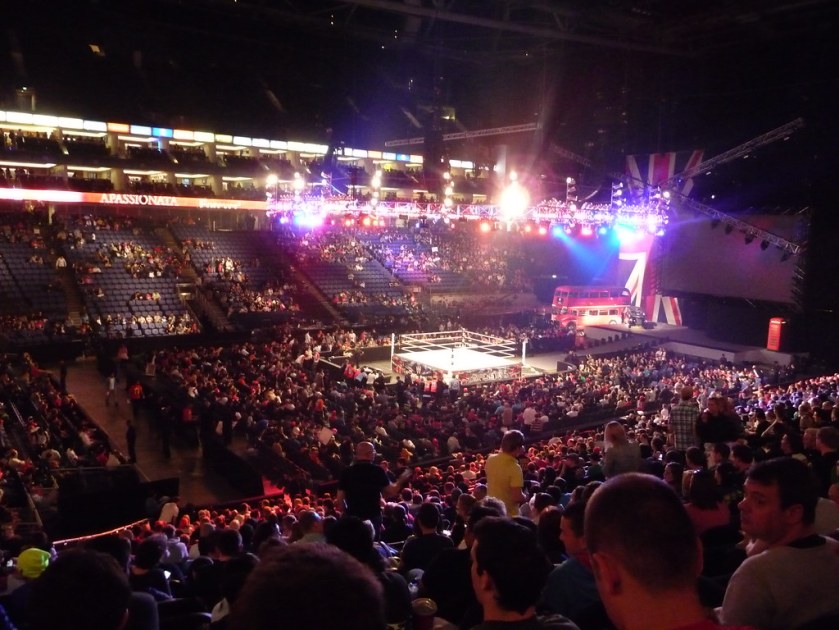 Following the taking of Kabul by Taliban forces, a spokesperson for WWE has stated that the sports entertainment company “is extremely keen” to work with the Taliban to host an Afghanistan-based wrestling show.

“It really is exciting,” the spokesperson told reporters. “Naturally, this regime change opens up a great many opportunities for our company. We’re eager to collaborate with the current rulers of Afghanistan to bring our pulse-pounding brand of excitement and physicality to this region.”

WWE are no strangers to their controversial wrestling shows. Over the past several years, the company’s talent have performed live in Saudi Arabia. This required completely disregarding criticisms over the nation’s treatment of women, the murder of Jamal Khashoggi, and booking Goldberg to take the Universal Championship from The Fiend.

“We have, of course, taken the feedback from our fans into account,” WWE’s spokesperson told The Toon Lampoon. “But we also hold ourselves to the view that we will do whatever it takes to make money- I mean, entertain people all across the world.”

“American women in burkhas? Absolutely. Leaving our Jewish talent at home? Not a problem. Recognising a regime condemned by a large bloc of western nations? Fuck you: pay me.”

A spokesperson for the Taliban has told The Toon Lampoon that they take “a generally dim view” of oiled-up, muscular men getting handsy with each other in front of a paying audience. However, the spokesperson indicated that they could be convinced that the event conforms to Sharia law as long as WWE keeps the belt on Roman Reigns until WrestleMania.