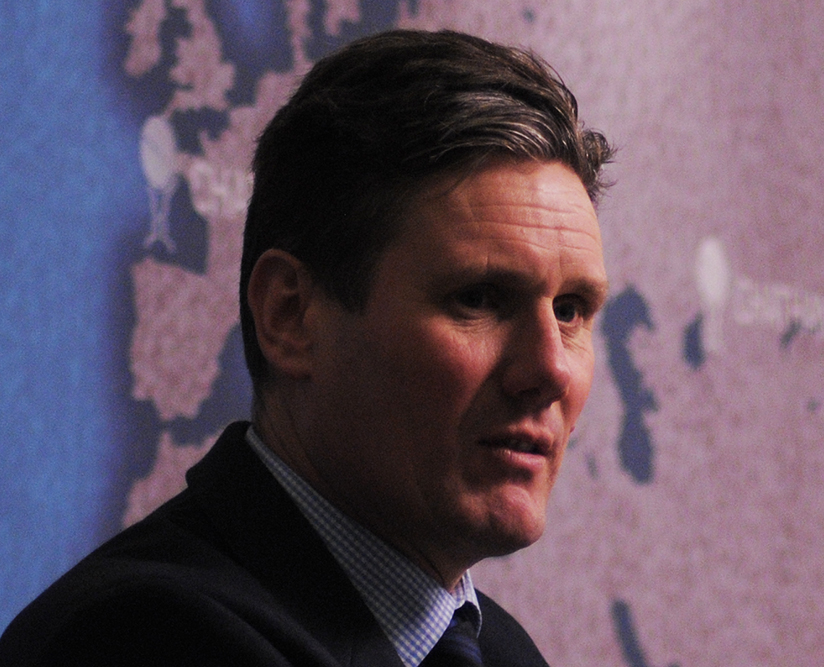 In an interview with The Toon Lampoon, a spokesperson for the Labour Party today admitted that Keir Starmer’s bloodlust, now roused, will not be satisfied until at least six alpacas have been slaughtered.

“The Leader of the Labour Party’s position is clear,” the spokesperson told our reporters. “He is tough on alpacas, and tough on the causes of alpacas. That is, other alpacas.”

“One has been delivered: five more must be selected.”

Starmer’s anti-alpaca agenda recently came under scrutiny in August, where he publicly backed the Government’s decision to euthanise Geronimo, an alpaca suffering from bovine tuberculosis.

Now, it seems, the Labour Party leader is pushing for a more aggressive stance on alpacas, signalled in a Tweet yesterday evening that read: “ALL MUST SUBMIT. ALL MUST BE CONSUMED. I WILL FEAST.”

“Keir Starmer is a practical politician for this age,” the spokesperson clarified. “His desire to limit the possibility of bovine TB in this country is at odds with the laissez-faire attitude of the Prime Minister, whose wishy-washy attitude towards COVID-19 has caused irreparable damage to the nation.”

“The fact that he attempted on multiple occasions to break into Geronimo’s enclosure, bared to his ankles with a knife between his teeth, is simply an indication of how seriously Mr Starmer takes this biological threat.”

The Toon Lampoon was unable to secure an interview with Keir Starmer, who is reportedly under heavy sedation and under 24-hour guard.

“We’ve tried lowering llamas down there to see if that does anything,” the spokesperson commented. “But, unfortunately, he knows the difference. Somehow, in the depths of his mania, he knows.”