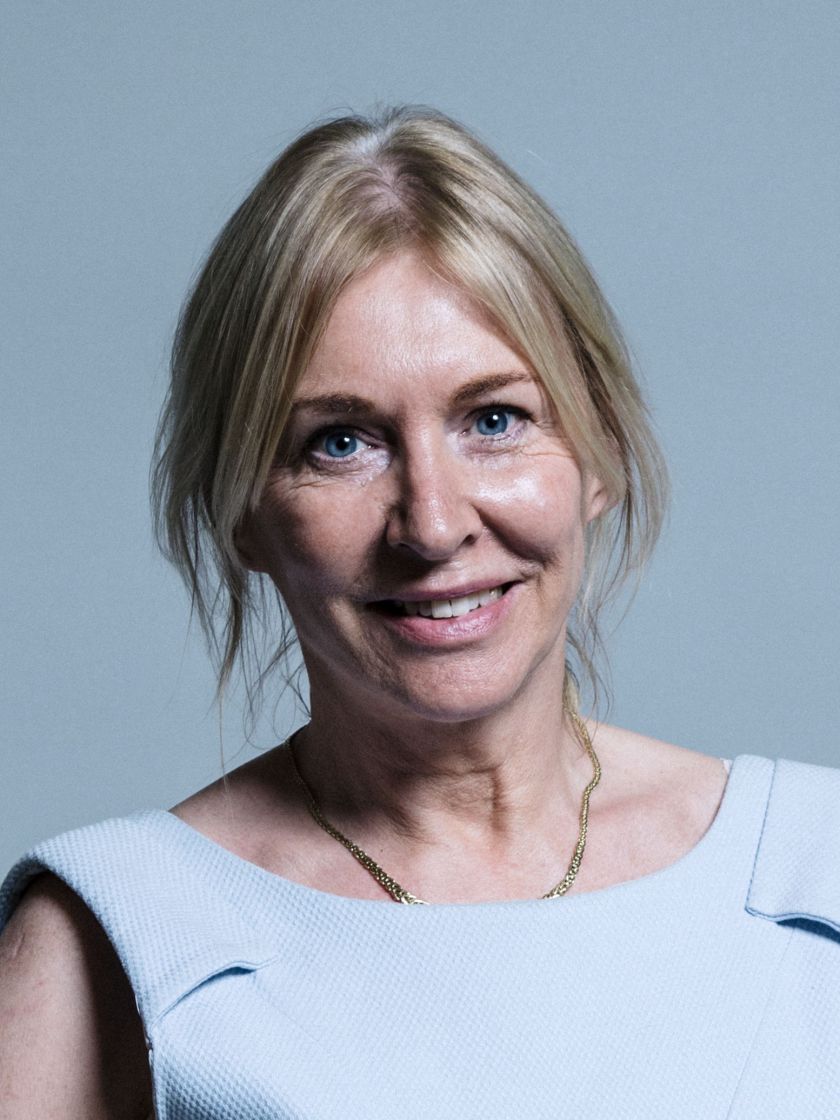 Nadine Dorries told journalists this evening that she was “extremely excited” to get to work as the new Culture Secretary, showing the press pack her new Petri dish, microscope, and lab coat.

Dorries confirmed that she wouldn’t be bringing goggles or gloves with her, on the basis that that was the sort of lefty health and safety nonsense that this country could do without.

In addition to Nadine Dorries’ new position, Liz Truss has also moved into the role of Foreign Secretary, in what has been heralded as the latest move in the Government’s war on satire, as well as proof of their commitment to diversity when it comes to women and people living with pronounced mental illness.

“As Culture Secretary, I’m going to do everything I can to foster microorganism growth in conditions best suited to it,” Dorries added. “That is my responsibility, and that’s what I plan to do.”

Dorries’ commitment to fostering the growth of tissue has been well-documented, as she introduced several unsuccessful Private Member’s Bills to reduce the time limit for abortions in the UK.

A spokesperson for Downing Street claimed that the Prime Minister had “complete faith” in Dorries as she moved to start her new position.

“Nadine has consistently demonstrated outstanding judgement,” the spokesperson told The Toon Lampoon. “From appearing on I’m a Celebrity…Get Me Out of Here to employing her daughters and sister for up to £45,000 a year, she has been beyond reproach.”

“We look forward to her excellent leadership when it comes to bringing about a new Golden Age of British culture, featuring Sid James, Roy ‘Chubby’ Brown, and her own shit novels.”