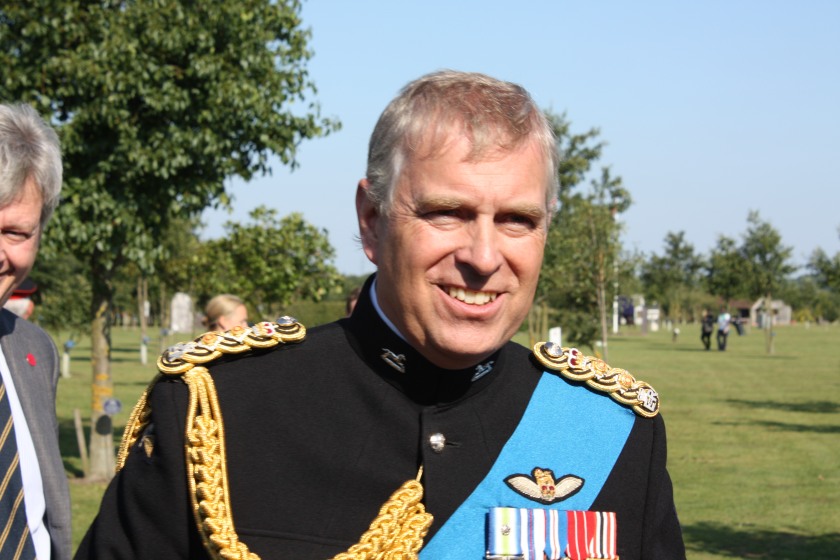 Though Spencer is still in the opening days of its theatrical release, Pablo Larraín has spoken enthusiastically with The Lampoon about his next planned project, which will examine the life and legacy of Prince Andrew, the Duke of York: Nonce.

“Thankfully, when it comes to Andrew, there are all these useful legal documents that we can use. It’s going to make piecing together a story so much simpler.”

Prince Andrew, who still faces the threat of civil action in American courts, has not issued a statement since the relinquishing of his public duties. His whereabouts are unknown, though it is rumoured that the Duke of York is currently trapped within a large labyrinth under Buckingham Palace, feeding on the unwary as well as regular deliveries from Pizza Express.

Speaking about the differences between the two cinematic endeavours, Larraín noted the required difference in tone.

“Spencer, due to its content, is a taut, psychological drama that really opens up a private life to see the emotions within, and the filming reflected that.”

“Nonce, on the other hand, will have elements of a survival horror, as well as the occasional jump scare when… well, we don’t want to give anything away, but there are some scenes that are really going to make audiences sweat.”