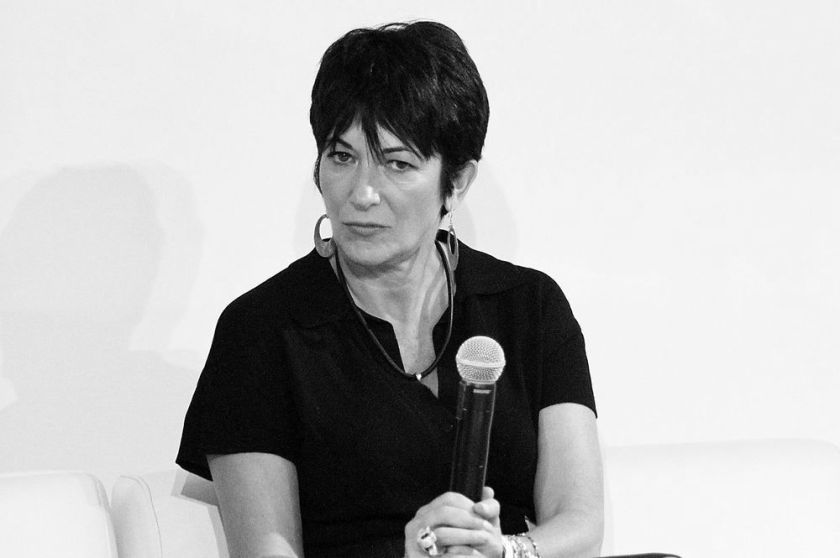 EDITOR’S NOTE: [DO NOT PUBLISH BEFORE THURSDAY]

British socialite and daughter of Robert Maxwell, MP and publishing tycoon with an outstanding record, passed away earlier today following complications from COVID-19/hanging herself [CHANGE ACCORDINGLY WHOEVER EDITS THIS!!] while in custody at Brooklyn’s Metropolitan Detention Centre.

As a socialite, Ghislaine rubbed shoulders with some of the biggest names in tech, acting, politics and even with royalty! A longtime friend of dreamboat Prince Andrew, Ghislaine has also been photographed with the likes of President Bill Clinton and President Donald Trump – talk about friends in high places! Ghislaine was known as exceptionally charming lady, being close personal friends with Hollywood big-names such as Harvey Weinstein and Kevin Spacey, who’s best-known for playing a paedophile in American Beauty [1999] and his dedication to method acting. She was also associated with everyone’s favorite tech wonder-boy, Elon Musk, the man who will take us to Mars one day.

Ghislaine was diagnosed with COVID-19 and placed in the highest level surveillance suicide watch earlier this week, over fears she would take her own life. Her ex-beau and “best friend” Jeffrey Epstein co-incidentally died in the same prison in August last year, after tragically hanging himself. It must have been hard for her to be in the place where he took his own life.

Ghislaine will be fondly remembered as a bubbly socialite, a successful business-woman and a certified #girlboss, who had some slight legal troubles. The Toon Lampoon would like to remind its readers that she was never convicted on a criminal charge and died an innocent woman.