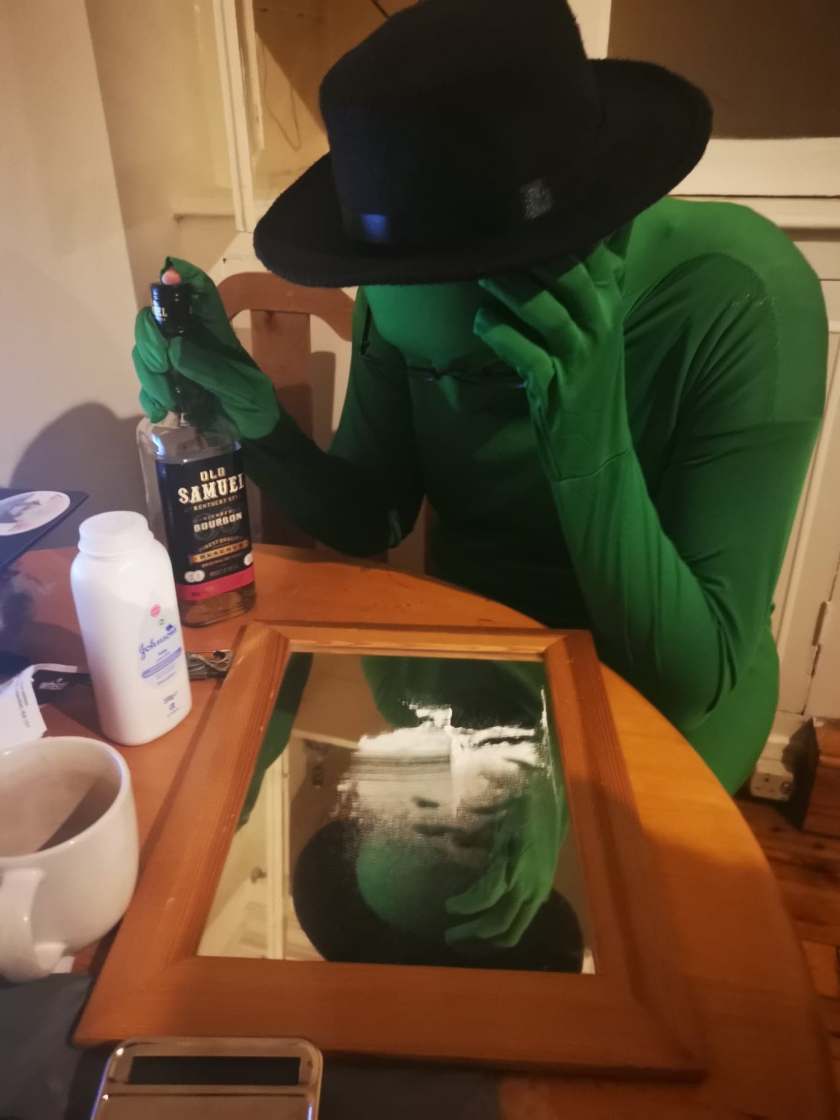 Sources close to the Von Scrutiny campaign team revealed the Chair politician was not doing well, after his humiliating defeat in the race for Chair of Scrutiny.

“He’s gone off the deep end. This is the first time in the history of the Von Scrutiny political family that a member has failed to intimidate the populace enough to win. Understandably, this is weighing heavily on Seat,” says the source, who insisted on speaking to our investigator, Scarlet Maltese, in a dark and dinghy diner.

The election results were released shortly after 3pm. Arrest records show that by 4:30pm, Mr. Von Scrutiny had already been picked up for shoplifting. He was released by 4:53pm.

Security cameras on Northumberland Street show Mr. Von Scrutiny smashing a glass window with a brick at 5:12pm. Police were asked why Mr. Von Scrutiny was not arrested on this offence. A spokesman explained that he was “being given a break” as “he’s a good kid just having a hard time”. It is unknown if Mr. Von Scrutiny’s father allegedly donating millions of pounds to the police department influenced this decision.

“He’s turning to drugs and alcohol, as is family tradition,” our source adds.

Photos found in a laptop left at a local lost and found by Scarlet Maltese show Mr. Von Scrutiny surrounded by bottles of liquor, looking disheveled and unshaven. A mirror is covered in what appears to be baby powder. We refuse to draw any conclusions from this image, as it could potentially tarnish the good name of the Von Scrutiny political family.