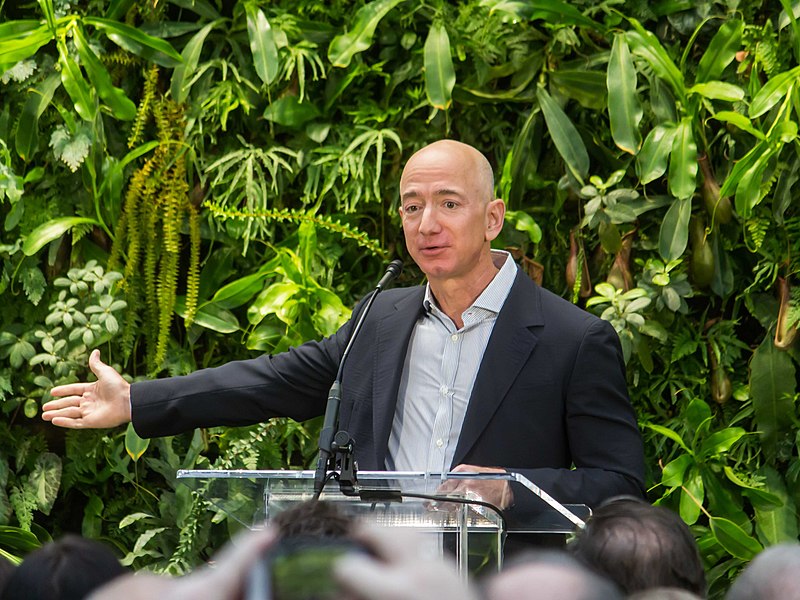 The age old phrase “money can’t buy happiness” has today been disproved following Jeff Bezos’ acquisition of the emotion in the early hours of the morning.

Bezos, the world’s richest man, has today become rich in something other than money – happiness. Nonetheless, he has money to thank for it, having coughed up close to $200 billion for the sought-after sentiment.

“I am very happy to announce this deal,” Bezos announced to the press. “I was not happy before, but now, because of money, I am.”

The Amazon mogul had reportedly had his sights set on passive contentedness for quite some time, before throwing caution to the wind and splashing the cash on full-blown happiness. He is allegedly already in the market for another intangible concept after hearing someone say “money won’t buy you time”.

Bill Gates, who had previously admitted to saving up for happiness for over two decades, has refused to comment. Sources claim that he is rather unhappy to hear the news.