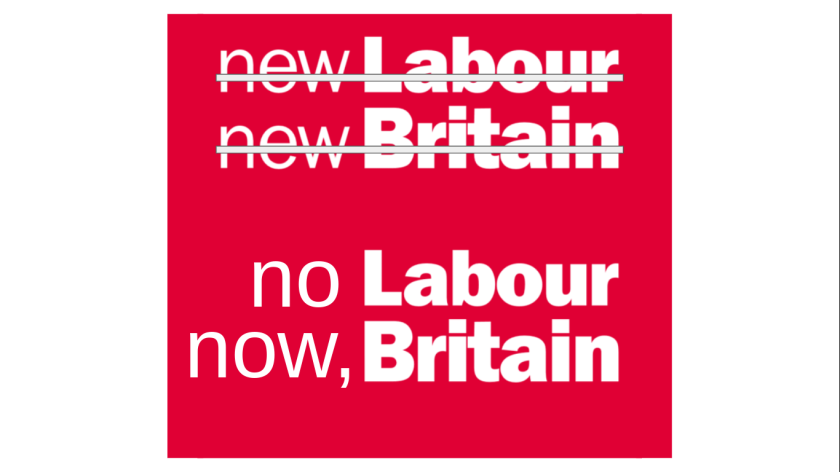 Leader of the Opposition Sir Keir Starmer has today tried to appeal to undecided voters and moderates by abolishing the Labour Party. The move comes alongside a proposal to rename the Opposition as ‘the government, but slightly cross about it’.

Starmer was not available for comment, owing to the overwhelming failure of any Lampoon writer to gain security clearance. A Labour insider, however, did agree to speak to us on the condition of anonymity, to prevent her friends from finding out she works for Labour.

“We have to give the people what they want. The government have been doing a great job given the circumstances, so it‘s not unreasonable for us to take our cues from them.”

“That’s why we’re destroying the Labour Party. People say that Labour‘s forgotten its roots, but here, we’ve really been influenced by Neil Kinnock.”

Starmer’s latest series of policy proposals are meant to prove to the electorate that Labour means business, specifically big business.

Our reporter suggested to the Labour insider that Starmer could appeal to more voters by providing a spirited opposition to the government. The Lampoon wishes her a speedy recovery from the head injury she acquired from fainting moments later.